Hear various political pundits explain regional and international politics from foreign relations to wars to policy reform discussions. Regardless of your political leaning, you can watch political TV channels from around the world to uncover new perspectives and listen to interactive debates between political parties and groups. 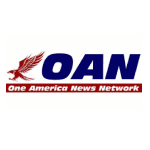 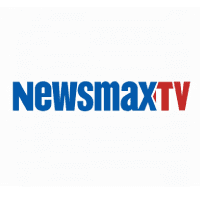 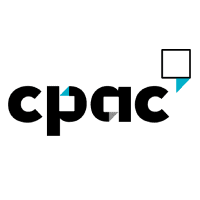 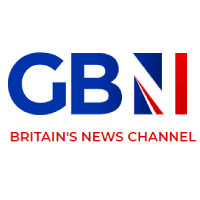 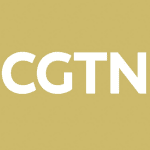 Sometimes reality is far more entertaining than fiction, and politics has quickly become just as entertaining. Whether it’s watching the live presidential debates, political pundits debating ferociously or catching up on the most-watched political shows, political tv channels can be streamed live for free.

FreeTube helps you stream political shows and channels live through the internet for free and without any special hardware or software.