A&E is a US cable station that creates programming on reality, true crime, and documentaries. Watch A&E live TV online without cable.

The Arts & Entertainment channel was originally launched in 1984 and focused on educational programming, informative entertainment, and fine arts. However, the channel soon transitioned in the mid-90s to focus on the growing interest in shows on organized crime, investigative reports of murders, and assorted reality show programming.

A&E Network has expanded to include biographies on celebrities, docudrama of major events and historical milestones, and pseudoscientific reports on aliens and other assorted conspiracies. The network’s creation of Duck Dynasty, Storage Wars, and Bates Motel has been celebrated as a resurgence in reality tv show programming. 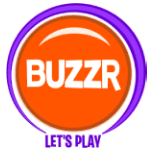 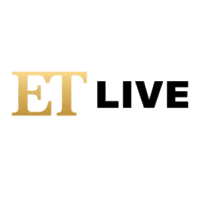 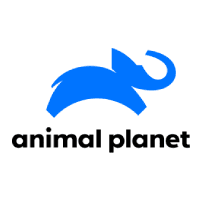 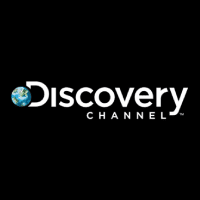